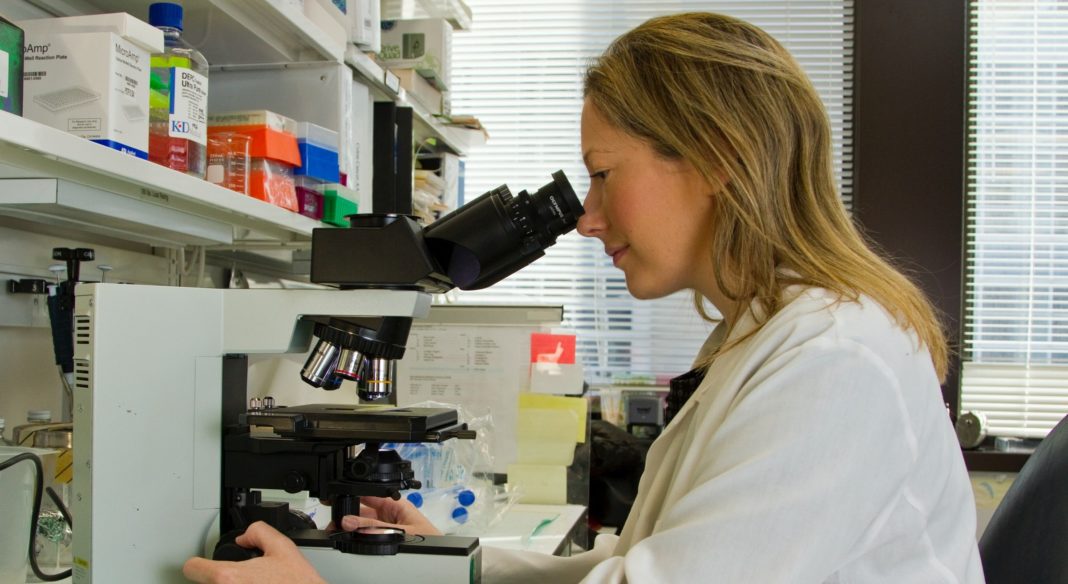 The objective of this study was to prospectively assess the effect of hyperbaric oxygen therapy on diabetic retinopathy lesions and macular edema in patients undergoing the treatment for diabetic foot ulcers.