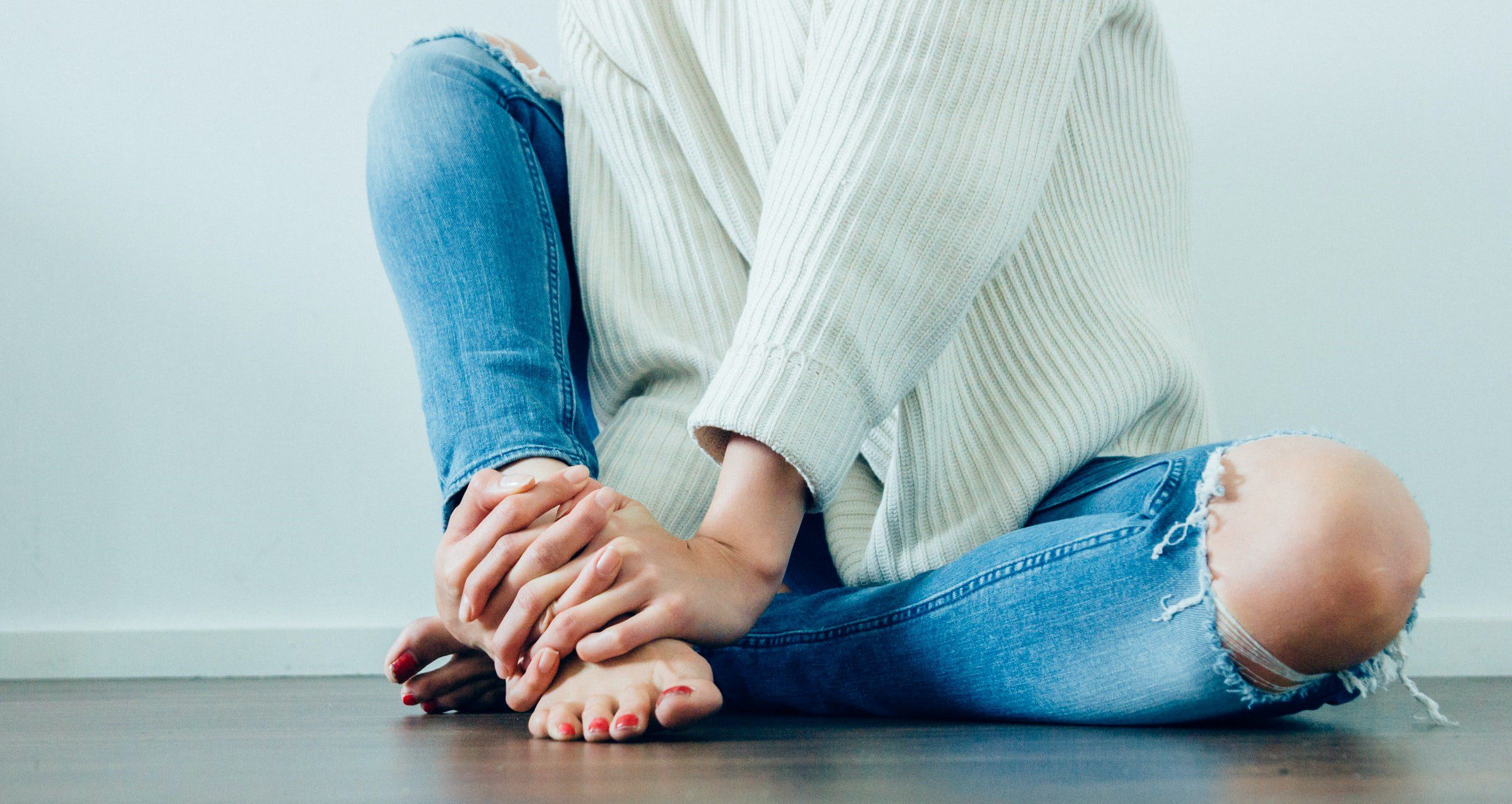 Main idea: Complete clot lysis occurred more frequently after thrombolysis (with or without additional clot removal strategies) and PTS incidence was slightly reduced. Bleeding complications also increased with thrombolysis, but this risk has decreased over time with the use of stricter exclusion criteria of studies. Evidence suggests that systemic administration of thrombolytics and CDT have similar effects. Using GRADE, we judged the evidence to be of moderate-certainty, due to many trials having small numbers of participants or events, or both. Future studies are needed to investigate treatment regimes in terms of agent, dose and adjunctive clot removal methods; prioritising patient-important outcomes, including PTS and quality of life, to aid clinical decision making.

Background: Standard treatment for deep vein thrombosis (DVT) aims to reduce immediate complications. Use of thrombolytic clot removal strategies (i.e. thrombolysis (clot dissolving drugs), with or without additional endovascular techniques), could reduce the long-term complications of post-thrombotic syndrome (PTS) including pain, swelling, skin discolouration, or venous ulceration in the affected leg. This is the fourth update of a Cochrane Review first published in 2004.

Objectives: To assess the effects of thrombolytic clot removal strategies and anticoagulation compared to anticoagulation alone for the management of people with acute deep vein thrombosis (DVT) of the lower limb.

Data collection and analysis: We used standard methodological procedures as recommended by Cochrane. We assessed the risk of bias in included trials with the Cochrane ‘Risk of bias’ tool. Certainty of the evidence was evaluated using GRADE. For dichotomous outcomes, we calculated the risk ratio (RR) with the corresponding 95% confidence interval (CI). We pooled data using a fixed-effect model, unless we identified heterogeneity, in which case we used a random-effects model. The primary outcomes of interest were clot lysis, bleeding and post thrombotic syndrome.

Main results: Two new studies were added for this update. Therefore, the review now includes a total of 19 RCTs, with 1943 participants. These studies differed with respect to the thrombolytic agent, the doses of the agent and the techniques used to deliver the agent. Systemic, loco-regional and catheter-directed thrombolysis (CDT) strategies were all included. For this update, CDT interventions also included those involving pharmacomechanical thrombolysis. Three of the 19 included studies reported one or more domain at high risk of bias. We combined the results as any (all) thrombolysis interventions compared to standard anticoagulation. Complete clot lysis occurred more frequently in the thrombolysis group at early follow-up and at intermediate follow-up. Two studies reported on clot lysis at late follow-up with no clear benefit from thrombolysis seen at this time point . No differences between strategies (e.g. systemic, loco-regional and CDT) were detected by subgroup analysis at any of these time points. Those receiving thrombolysis had increased bleeding complications (6.7% versus 2.2%). No differences between strategies were detected by subgroup analysis . Up to five years after treatment, slightly fewer cases of PTS occurred in those receiving thrombolysis; 50% compared with 53% in the standard anticoagulation. This was still observed at late follow-up (beyond five years) in two studies. We used subgroup analysis to investigate if the level of DVT (iliofemoral, femoropopliteal or non-specified) had an effect on the incidence of PTS. No benefit of thrombolysis was seen for either iliofemoral or femoropopliteal DVT . Systemic thrombolysis and CDT had similar levels of effectiveness. Studies of CDT included four trials in femoral and iliofemoral DVT, and results from these are consistent with those from trials of systemic thrombolysis in DVT at other levels of occlusion.