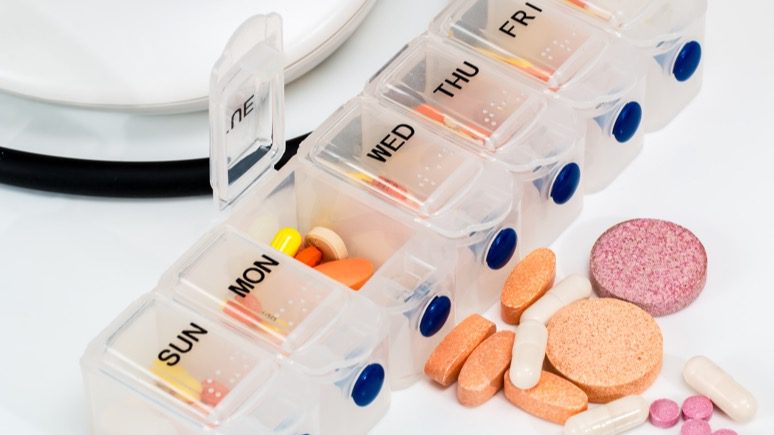 Epithalamin is a peptide complex derived from the bovine pineal gland. It is used to treat accelerated cardiovascular aging in older adults. Studies showed that Epithalamin administration decreased aging and mortality rate over 15 years of follow-up. In addition, the long-term use of this peptide complex reduces the rate of cardiovascular system aging, restores physical performance initially reduced due to age, and normalizes lipid and carbohydrate metabolism and melatonin secretion rhythms.

Antioxidative properties of these peptide complexes

Epithalamin reduces lipid peroxidation, a process in which free radicals take electrons from cell membrane lipids, damaging the cell. In addition, a week of administration of these peptide complexes to rats resulted in elevated blood superoxide dismutase activity. The last is an enzyme that aids in the breakdown of reactive oxygen species – potentially harmful molecules in the cell.

Epithalamin shows a weak cytostatic activity towards sarcoma-37 cells in vitro. Cytostatic agents are those inhibiting growth and proliferation or causing the death of target cells.

Studies in which Epithalamin was given to female rats beginning from 15 months of age showed the decrease in the frequency of all tumors by 1.6 fold and malignant tumors by 2.7 folds.

What’s more, Epithalamin increased the effectiveness of laser treatment of tumors and reduced the formation of metastases of lung carcinoma and Pliss lymphosarcoma in rats.

Mice studies revealed antitumor effects of Epithalamin on transplantable tumors, including squamous cell cervical carcinoma, mammary cancer, and some types of lympholeukemia and liver cancer. However, it did not affect L-120 leukemia and Harding-Passey melanoma.

Epithalamin reduces the incidence of DMBA-induced mammary cancer in rats. In addition, researchers suggest that the antitumor activity of Epithalamin could be seen in cases of cancrophilia syndrome induced by chemical carcinogens or tumor transplantation.

The use of a combination of peptide complexes derived from the thymus and pineal gland produces significant antitumor effects. In a vast majority of experiments, it resulted in a decrease in the incidence of malignant tumors by 1.4 to 7.0 folds. It is true about both spontaneous and chemically induced cancers.

Combined use of Thymalin and Epithalamin considerably prolonged the lifespan of drosophila flies, mice, and rats by 25-40% compared to controls. Some experiments also showed an increase in the maximal lifespan.

The impact on hormone levels

Studies of Epithalamin impact on endocrine regulation in rabbits showed that the administration of this peptide complex for three weeks decreased blood triglyceride and insulin levels. In addition, it improved glucose tolerance. Epithalamin injections into the rat peritoneum were associated with a significant rise in blood cortisol levels.

It is worth mentioning the ability of Epithalamin to restore reproductive function in old female rats.

Impact of Epithalamin on the cardiovascular system

The clinical trial during which 57 women suffering from dyshormonal vegetative myocardial dystrophy received intramuscular injections of 10 mg Epithalamin daily during 5-10 days with intervals in 4-6 months was performed. The results included improving ECG and general condition of women after the first injection. Notably, these improvements lasted for the entire follow-up period. In addition, Epithalamin caused a considerable decrease in blood follicle-stimulating hormone levels and more favorable electrolyte balance.

In another trial, women with dysovarian myocardial dystrophy received injections of 10 mg of Epithalamin per day for ten days. 68% of the patients showed stabilization of blood estradiol and gonadotropin levels. In addition, the rates of cardiovascular disorders dropped by 3.2 folds, and ECG repolarization was restored.

Epithalamin in the treatment of asthma

In one of the studies, Epithalamin injections were a part of an antiasthma therapy in patients with aspirin asthma in remission or the course of subsiding exacerbation. Patients in a control group received standard treatment and water injections. As a result, most individuals had decreased frequency of asthmatic symptoms during the daytime and improved tolerance to physical stresses, cold air, and odors. In addition, the subsiding or disappearance of pulmonary wheezes was observed. What’s more, by the end of the treatment, 40% of patients showed a 68% increase in the excretion of the primary melatonin metabolite with urine and improvement of cellular and humoral immunity. These results suggest an increase of initially reduced melatonin production. The same effect appeared in 90% of the patients ten days after treatment ended. Moreover, Epithalamin administration allowed to reduce antiasthmatic drug inhalation dosage for up to six months. During this time, no acute respiratory conditions in the patients were reported. 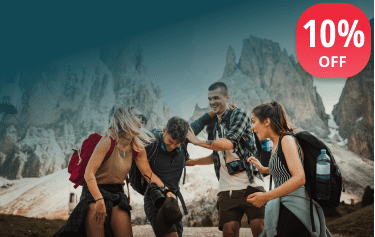