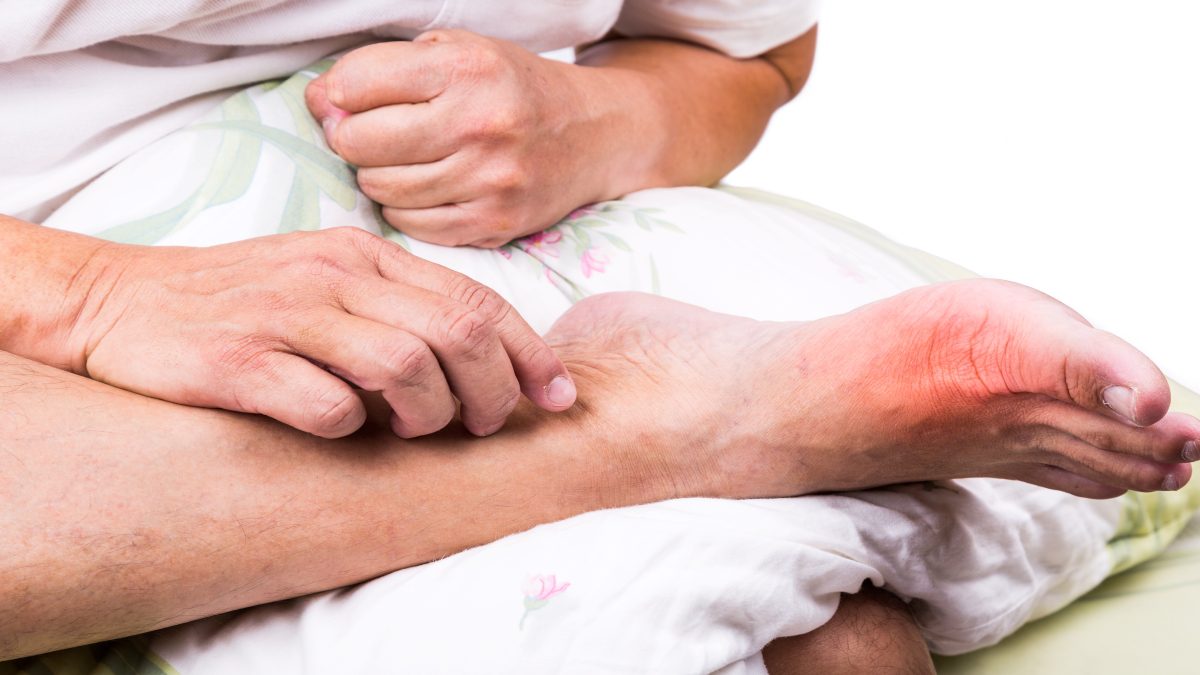 To treat gout, physicians usually prescribe medications. The medication used depends on the patient’s health and also on the patient’s preferences. Medicines for gout may be used to treat acute episodes and also to help prevent attacks from occurring in the future. There are also drugs available to help reduce the risk of complications due to gout.

Certain medications are used to treat the pain and inflammation of an acute attack of gout as well as to help prevent future episodes from occurring. Such gout medications include:

Your physician may suggest you take medication to decrease your risk of developing complications related to gout if you have extremely painful attacks or if you have several attacks per year. These medications may include:

The following suggestions may help protect you from future attacks of gout: