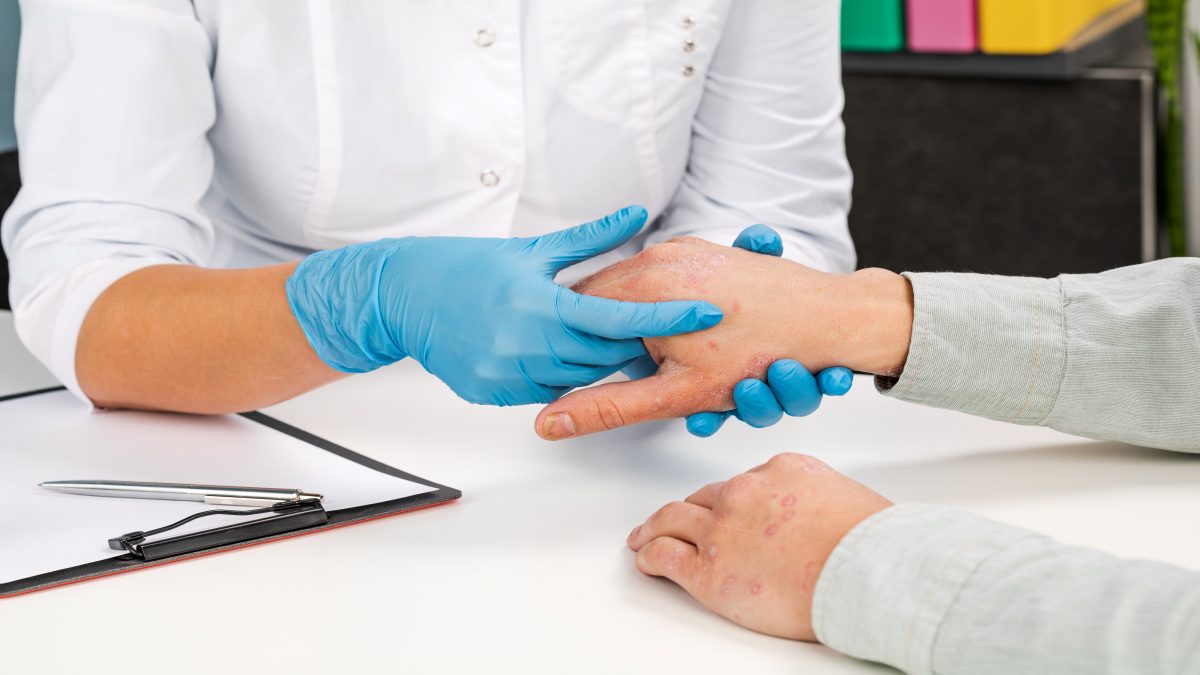 There are several different classifications of medications used for psoriatic arthritis treatment. They include:

Psoriatic arthritis surgery and other procedures

Most of the time, psoriatic arthritis alternates between periods of improvement and flare-ups. However, sometimes the disease can lead to severe disability due to joint damage. In addition, a small percentage of people with the disease develop a condition called arthritis mutilans, which is a very severe, disabling, and painful form of psoriatic arthritis. This form of disease mainly affects the joints of the toes that are closest to the nail and the joints of the fingers. It eventually results in a loss of function. The condition is also frequently associated with neck and lower back pain.