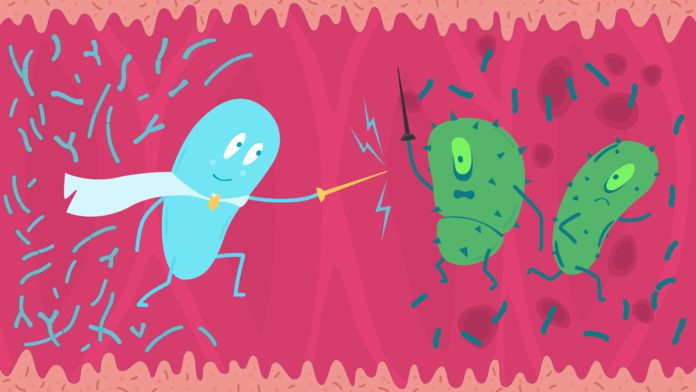 Whiplash or cervical spine injury is the pain in the neck due to an injury to the muscles, tendons, and ligaments when an abnormal force to the neck causes movement beyond the neck’s normal range. Typical cervical spine injury is caused by flexion-extension motion that strains and pulls the ligaments and muscles of the neck. This can happen in falls, motor vehicle accidents, sports activities or in incidents involving personal assault. 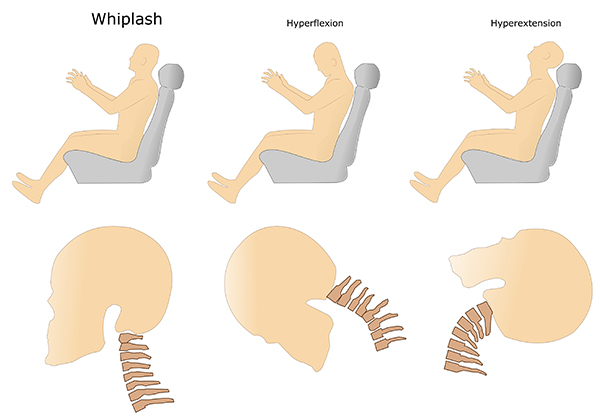 Most individuals who are injured in minor accidents involving motor vehicles quickly recover and don’t have recurring symptoms, but others develop chronic symptoms. This variation in recovery has led some people to believe that whiplash, in many cases, is a symptom victim create as a way to prosper economically from their accident, rather than a real physiologic condition. Much research has studied this theory. It is unfortunate that some people will try to use the system for their own personal gain, but cervical spine injury is a real medical condition and its symptoms are real.

Luckily, whiplash is commonly not a dangerous damage, but rather it can prompt a drawn-out time of incomplete handicap.

It is estimated that over one million whiplash injuries occur annually in motor vehicle accidents. This number represents an estimate because not all cases are reported. People most likely to suffer cervical spine injury are in their late-forties. Unless cervical strain has also occurred, causing additional spinal cord injury or brain trauma, death is rare.

It is not the speed, but the sudden force, as one object hits another, that causes cervical spine injury. It can occur at speeds less than 15 miles per hour when the head is thrown abruptly back and sideways. The more sudden the force, the more damage occurs to the tendons, muscles, bones, and discs in the upper back and neck. Approximately 6,000 deaths each year in the United States are related to spinal cord injuries and 5,000 cases of quadriplegia per year are caused by whiplash.

One year following whiplash, 4 out of 5 patients no longer have symptoms, but less than 12% of injured people are able to go back to work within a year following their cervical spine injury.

Motor vehicle accidents are the most frequent cause of whiplash. The speed of the car does not determine the extent of injury to the neck. Even when a person is wearing a seat belt, enough energy can be produced by a vehicle moving at as little as 15 mph to cause whiplash.

Whiplash can also be caused by:

Risk factors for whiplash include:

A few people with whiplash do encounter constant pain or migraines for a considerable length of time following their mishaps. Specialists might have the capacity to follow this pain to injured neck joints, plates, and tendons. However, interminable pain following whiplash damage commonly has no therapeutic explanation.

However, not very many individuals have any long-term complications from whiplash. More often than not, recuperation time is anything from a couple of days to a couple of weeks.

Normal cervical spine injury symptoms identified with whiplash may include:

Patients with extreme whiplash injuries may go into depression and social seclusion because of their cervical spine injury symptoms.

Following an accident involving the head or neck, a person is often taken for a medical examination. The doctor performs an examination to see if there are any cervical spine injury symptoms other than a whiplash, that needs immediate treatment. Based on the examination and symptoms, a collar may be placed around the neck for support. X-rays of the neck may be taken to evaluate for injuries that are more severe than whiplash. It is important to make certain there are no life-threatening injuries to the head, neck or spine.

If the X-ray findings are normal but the whiplash pain continues, the cervical collar might be kept in place and the patient seen again by the doctor in a few days. X-rays may be repeated to check for any changes. If the doctor thinks there may be injuries in the soft tissues, dynamic X-rays may be obtained, with the head tilted backward and forward. A magnetic resonance imaging (MRI) study may also be recommended to rule out any injuries other than whiplash, that could not be detected on standard X-ray films.

Your specialist will usually get some information about the damage, for example, how it happened, where you feel pain, and whether the pain is dull, shooting, or sharp. They may likewise do a physical exam to check your scope of movement and search for territories of delicacy and your cervical spine injury symptoms.

Your specialist may arrange an X-ray to guarantee your pain isn’t associated with whatever other kinds of damage or degenerative illness, for example, joint pain.

Different tests, for example, CT sweeps and MRI will enable your specialist to evaluate any harm or aggravation in the delicate tissues, spinal string, or nerves. Certain imaging contemplates, for example, diffusion tensor imaging (DTI) or positron emission tomography (PET scan), might be useful, particularly when there might be brain damage. These tests will help limit and measure the degree of damage to the brain or different zones.

Amid the exam, your specialist should feel and move your head, neck, and arms. He or she will likewise request that you move and perform basic tasks. This examination enables your specialist to decide:

Your specialist will likely arrange at least one imaging tests to decide out different conditions that could be causing or adding to neck pain. These incorporate the accompanying tests:

If you have been involved in an accident or have suffered an injury to your head or neck, contact your physician to make sure something more serious than whiplash has not occurred. If there is no evidence of nerve involvement, care at home may be appropriate. The goal of cervical spine injury treatment is to decrease the painful symptoms caused by the strain. Symptoms can be relieved by:

The tissue damage and clinical signs and side effects of cervical spine injuries are dealt with during the intense period of therapy and treatment. The objectives of this stage are:

Restorative exercises during the intense period of recovery usually include the following:

Whiplash is sometimes treated with nontraditional cervical spine injury treatment such as:

The best way to deal with whiplash is to avoid it: