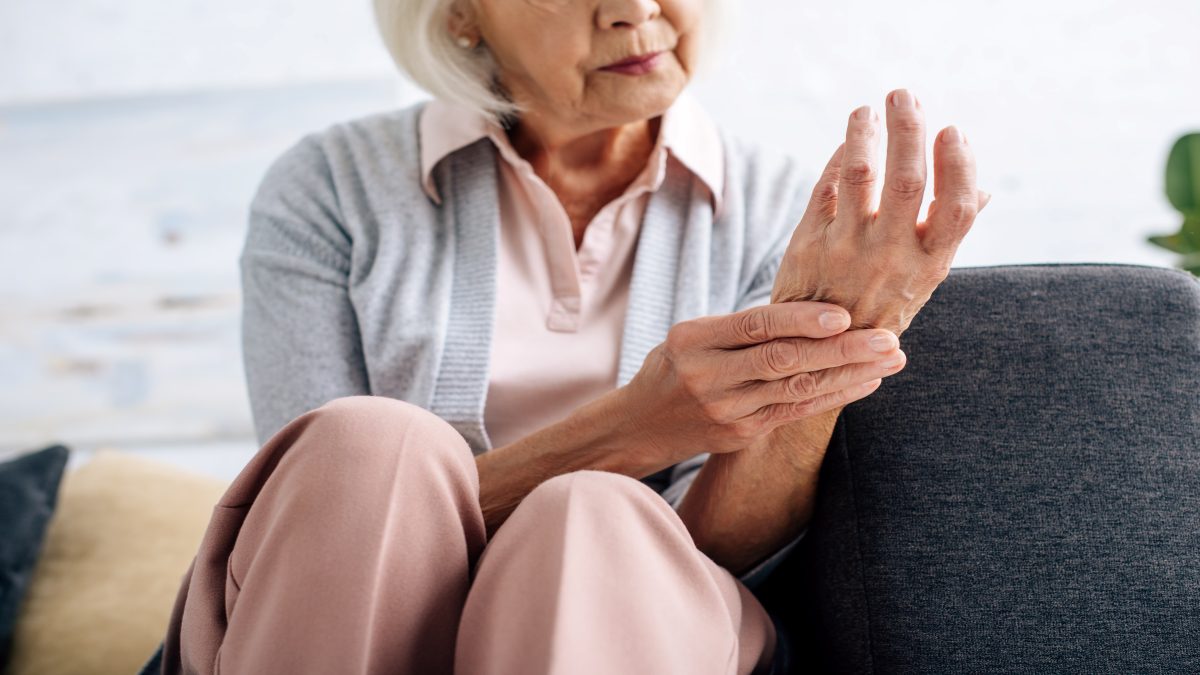 Arthritis is inflammation that occurs in one or more joints of the body. Major symptoms and signs of arthritis include pain and stiffness in the affected joint or joints, and these symptoms typically get more severe as a person grows older. There are various types of arthritis, but three of the most common type of the disease are:

Arthritis cannot be treated, but symptoms can be controlled, and the quality of life can be improved for patients who have the condition.

OTHER TYPES OF ARTHRITIS AND RELATED CONDITIONS