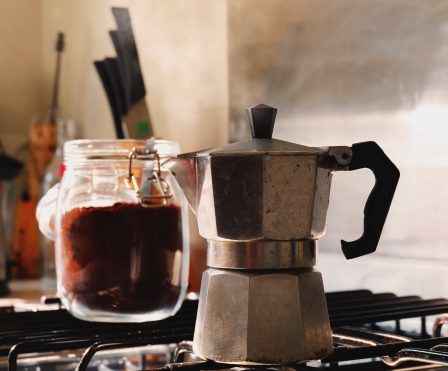 Concerns about mental health in general, and depression in particular, affect more and more people nowadays. There are a lot of factors that can lead to the development of depression. Some of them are genetic, and some are behavioral. In the latest study, it was shown that sleeping patterns could affect the risk of developing depression.

A joint study of researchers from the University of Colorado Boulder and the Broad Institute of MIT and Harvard looked at which genes regulate people’s sleeping patterns using data from company 23 and Me. They managed to identify 340 genetic variants that can influence one’s preferred rising time. It was also shown that up to 42% of the variance in chronotype could be explained by genetics. Scientists then used this information and applied it to the analysis of the biomedical database UK Biobank. They looked at what type of influence does propensity to rise early have on developing a major depressive disorder. It turns out that getting up earlier by just 1 hour, keeping the length of sleep the same, can result in a 23% decrease in risk of developing MDD.

The reason for such phenomena may lie in the fact that early risers receive more sunlight during active hours, resulting in a lifted mood. It is argued that another reason might be that living in a world that is suited for early risers better can itself be somewhat depressing for the owls.