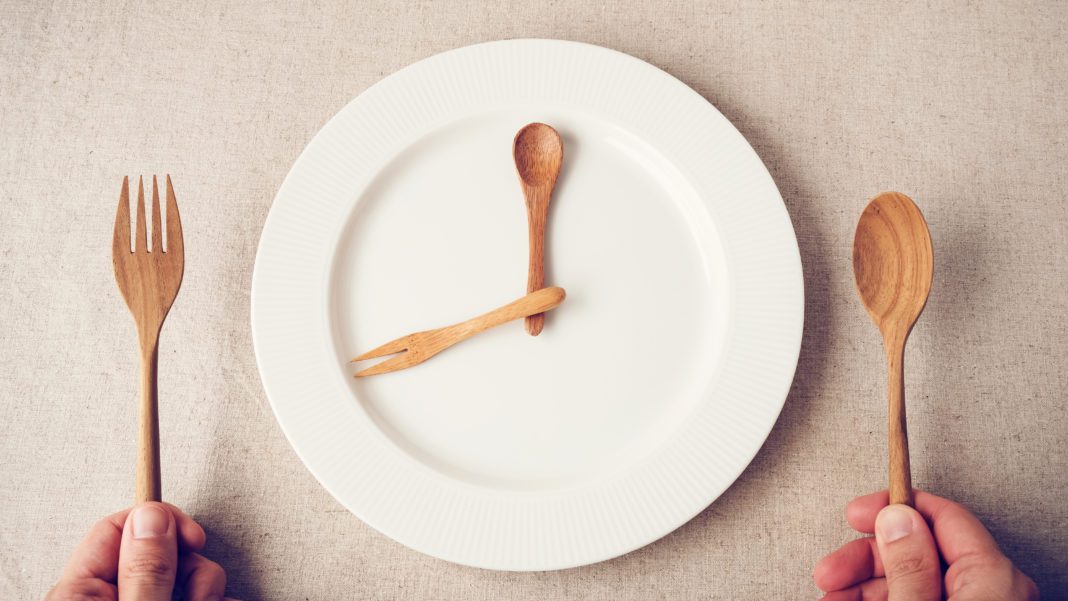 One of the first and fundamental things people consider when it comes to health is diet. In fact, it truly deserves to be at the center of our attention because everything we eat has its effect on the physical and mental state of the organism. Most people have a general understanding of healthy food practices. For example, ideas of reducing sugar or processed food intake seem to be widespread in modern society. However, not only what we eat is important, but the way we form our eating habits also plays an essential role in acquiring a healthy lifestyle. That is, how much and how often do we eat.

Calory restriction (CR) and intermittent fasting (IF) are two common approaches to improving food practices that have been studied for many years. CR is typically defined as a 10-40% total reduction in daily calory intake. Whereas IF usually describes an eating pattern that includes regular short-term fasting periods. Both methods have variations depending on one’s goals and health conditions, which should be taken into consideration when designing individual dietary programs. Consultation with a doctor or nutrition specialist may be critical before any attempts of significant changes in diet.

Studies have shown CR and IF to enhance longevity and cognition, but mechanisms that differentiate these two approaches have been largely unknown. A research group from the Institute of Psychiatry, Psychology, and Neuroscience at King’s College London examined whether a decrease in the total amount of calories consumed or the increased interval between meals has a better effect on test subjects’ cognition ability. They conducted a study where 75 mice were divided into three equal groups: control (fed as much/as often as desired), CR (10% less calory intake), and IF (fed every other day, resulting in a total of 10% weekly reduction in calory intake).

According to the results of the study, the IF group had a more significant improvement in long-term retention memory than CR or control groups. Intermittent fasting was associated with increased neurogenesis (a process of nerve cell production) in specific parts of the brain. In addition, it was said to be upregulating the longevity gene Klotho (Kl). The Kl gene encodes a protein, functions of which remain largely unexplored. Nevertheless, it has been proposed that this protein plays a vital role in cognition because increased levels of it were associated with improved cognitive ability in humans and rodents.

To sum up, intermittent fasting turns out to be more effective in enhancing long-term memory, adult neurogenesis, and expression of the longevity gene Klotho. It is worth repeating that any significant dietary changes should be made under medical or nutrition specialist supervision.