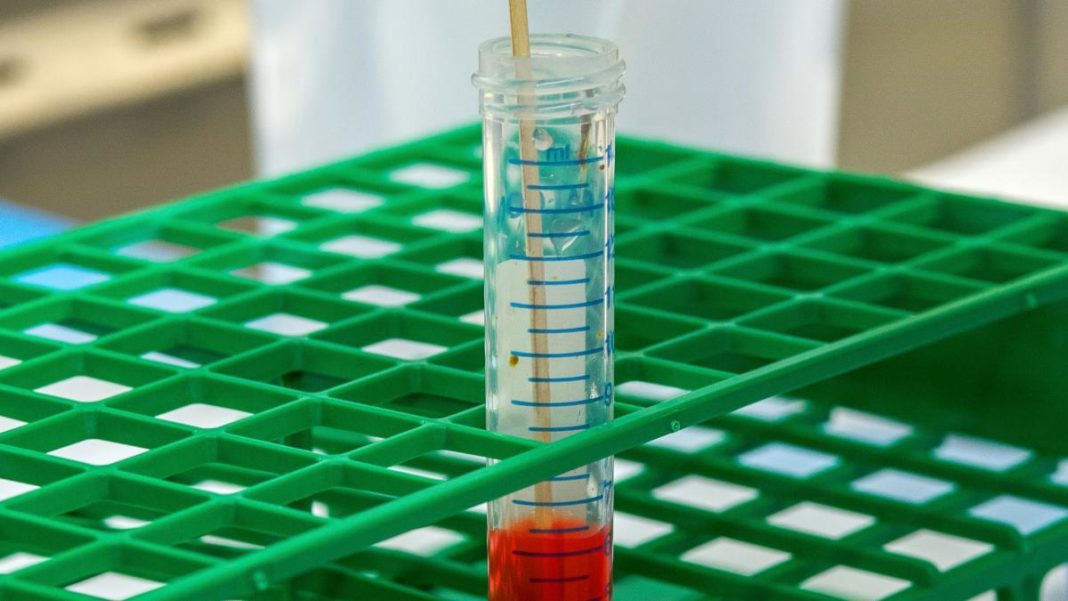 A large-scale scientific study carried out by the John Hopkins Bloomberg School of Public Health has possibly taken a major step towards uncovering the source of Alzheimer’s disease. The research analyzed blood samples from 10,000 middle-aged and elderly individuals – some of them taken decades ago as part of an ongoing investigation – and identified links between 38 proteins found in the blood samples from 4,800 people and a higher risk of developing Alzheimer’s within a five-year period. Excessive amounts of these proteins in the blood appeared to correlate with a higher chance of the individual developing the disease over the following five years.

While the researchers remain uncertain about the precise connection between some of these blood proteins and the disease, they believe that at least 16 out of the originally identified 38 may have directly contributed to the development of Alzheimer’s within 20 years. This could potentially prove to be a major breakthrough, since these proteins could theoretically be targeted as part of any future medical treatment. Despite years of detailed study, there are currently no known effective treatments for either slowing the spread of Alzheimer’s or reversing it. The study’s findings also hold out the prospect of future analysis revealing other early signs of the debilitating disease, which is the most common type of dementia and currently affects around six million Americans.

The research team plans to continue working with large collections of blood samples in an effort to uncover more harbingers of Alzheimer’s and potentially offer new approaches to treating it.