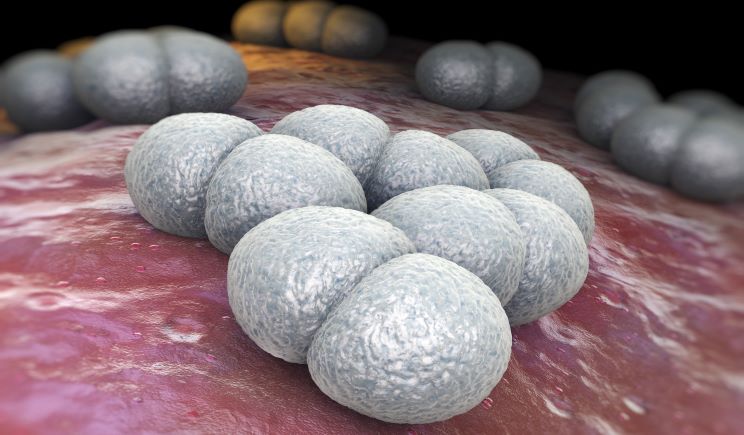 The membranes that surround your spinal cord and brain are called meninges. The definition of meningitis refers to the inflammation of these membranes. Several factors may cause meningitis, and each may manifest differently in individual patients.

The swelling caused by meningitis usually produces symptoms and signs like stiff neck, fever, and headache.

Bacterial, viral, fungal, parasitic, and non-infectious are five possible types of meningitis. In some cases, this condition can improve on its own within a few weeks. Alternatively, meningitis can be severe and require urgent antibiotic treatment to prevent death. The severity of meningitis depends on the cause of the infection. Early diagnosis and treatment of bacterial meningitis can help prevent severe complications. Therefore, it is essential to seek medical care if you notice signs or symptoms of meningitis in yourself or other people.

Acute bacterial meningitis most often happens when an infection occurs somewhere in the body. The bacteria travel through the bloodstream to the spinal cord and the brain. Another possible scenario is when bacteria gain access directly to the meninges. For example, it can happen due to a fracture in the skull, a sinus or ear infection, or, in rare cases, following some surgical procedures. Several different strains of organisms can cause meningitis, the most common of which are:

Other causes of meningitis

Meningitis can sometimes occur for reasons unrelated to infections, including drug allergies, chemical reactions, and some types of inflammatory diseases.

Some factors can increase the risk of developing meningitis. They include:

The longer meningitis is left without proper management, the greater the risk of adverse outcomes. Some meningitis complications can be severe, including seizures and lasting neurological damage. These complications include:

You can read about symptoms of this disease in our next article – “Symptoms. Meningitis”