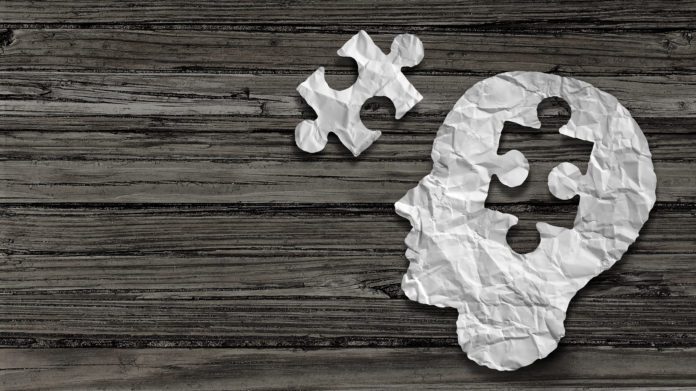 Research published in the journal Nature Communications has revealed important new insights into who is at risk of decreased mental ability in old age, and offers the promise of a faster, more simple and cheaper diagnosis.

Supported by the National Institute for Health Research in the UK, the study found that examining levels of a certain protein found in the blood, known as neurofilament light chain or NfL, can help experts determine who may have certain neurodegenerative diseases (where cells in the brain lose their structure or function). Encompassing such serious conditions as dementia and motor neuron disease, neurodegenerative diseases can lead to problems with attention, memory and thought processes, and a growing number of people are projected to experience them over the next few decades.

The study forms part of a wider effort among scientists to identify the key signs (or biomarkers) indicating development of a neurodegenerative disease in patients. The medical community hopes that this will make it possible to pinpoint the onset of diseases of this kind and establish preventative measures as early as possible.

The researchers have found that examining levels of NfL can help to determine the presence of neurodegenerative disease with remarkable accuracy – in some cases, by up to 90 or even 100 percent. They believe that their findings could be put to effective use in memory clinics as a method of rapid screening tool, which could determine whether a patient’s mental or psychiatric problems are the result of a neurodegenerative disease.

Future use of NfL as a biomarker would also make the process of detecting neurodegenerative diseases much easier. NfL can be extracted by means of a simple blood test, in contrast to current practices which involves removing some of the fluid that surrounds the brain and spinal column through an uncomfortable and expensive medical procedure. Using NfL as a biomarker also makes it possible to better distinguish between individuals suffering from depression and those exhibiting signs of neurodegenerative disease.