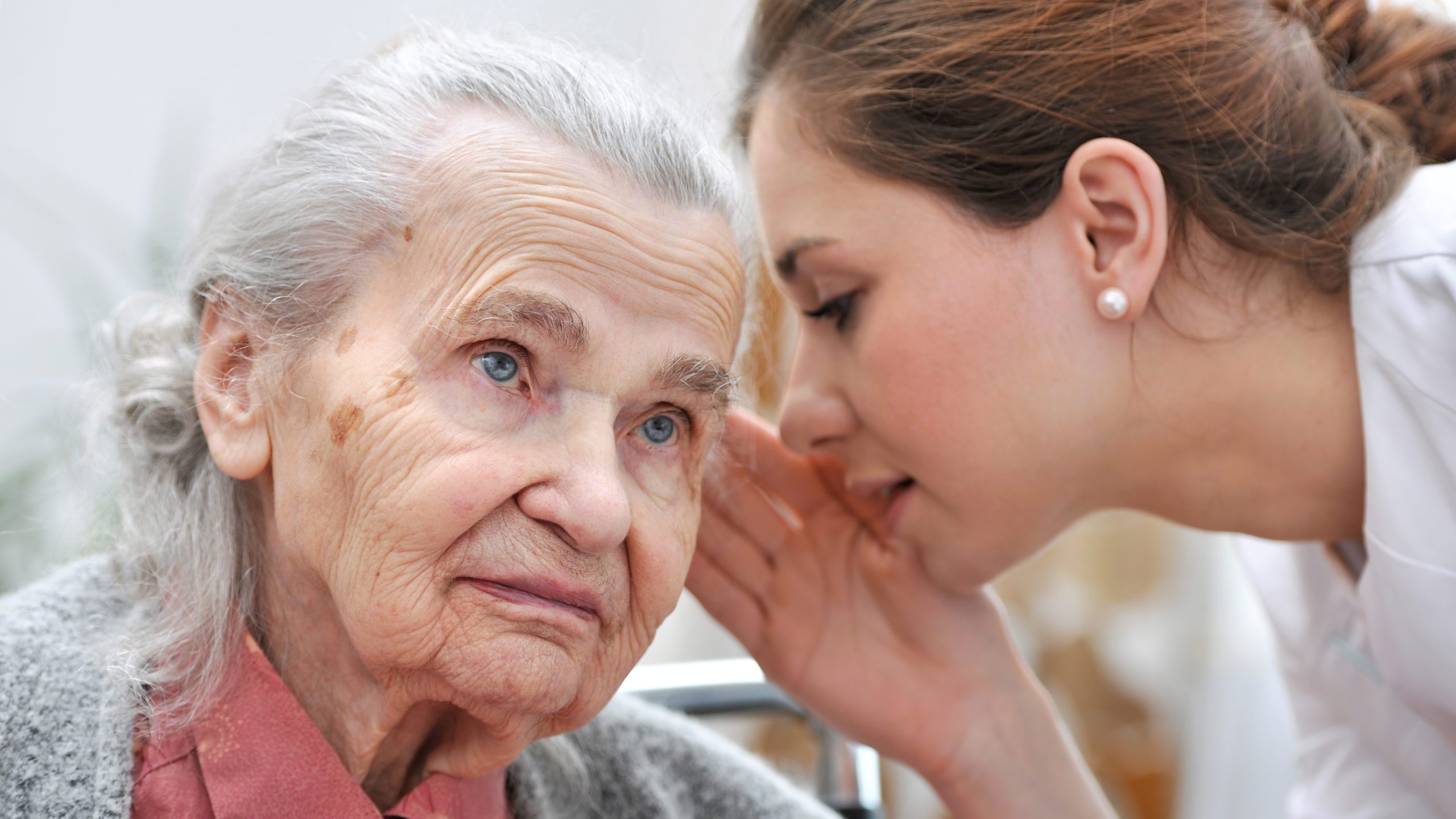 Aging usually causes various dysfunctions that lower the quality of life. One of such issues might be hearing loss. A long-term cohort study was conducted in order to determine if osteoporosis and low bone density (LBD) are associated with an elevated risk of hearing loss in women. There was also studied whether bisphosphonates (class of drugs that prevent the loss of bone density) affected such risks.