People with OCD Are More Likely to Suffer a Stroke 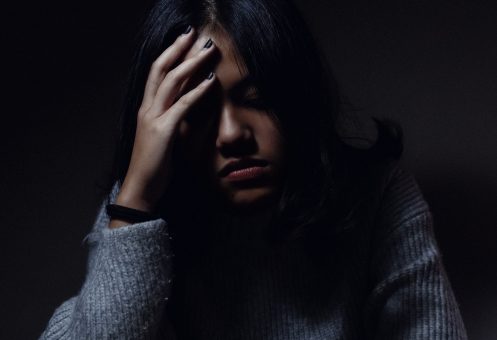 Obsessive-compulsive disorder is a debilitating mental illness, driving affected people to repeatedly (compulsively) act out recurring thoughts (obsessions). On their own, they seem innocuous enough, but the compulsion to repeat them over and over again, as well as the inability to concentrate on other tasks for a long time, can be truly damaging. Besides the obviously crippling symptoms, patients suffer from increased anxiety levels and a higher risk of suicide, and, as a recent study has shown, an increased risk of suffering an ischemic stroke.

A group of scientists from Taiwan, led by Dr. Tai-Long Pan and Dr. Ya-Mei Bai, have studied the relation between OCD and cardiocerebrovascular diseases, such as stroke, using Taiwan National Health Insurance Database. They looked at records of 28 064 OCD patients and 28 064 age-, sex-, comorbidity-matched control group from January 1, 2001, to December 31, 2010. According to their study, people with OCD are three times more likely to suffer an ischemic stroke but not a hemorrhagic stroke, especially in middle-aged and elderly adults.

It is argued that the link between OCD and subsequent stroke may lie in comorbidity factors associated with OCD. It was previously shown that people suffering from this illness are also more likely to suffer from stroke-related metabolic disorders, such as obesity, dyslipidemia, and type 2 diabetes, as well as other psychiatric ailments, further increasing the risk of developing a stroke.

In order to uncover the reason for the increased risk of ischemic stroke in people with OCD, further investigation is required in the future, but in the present, doctors need to pay closer attention to the development of cerebrovascular diseases in their patients.