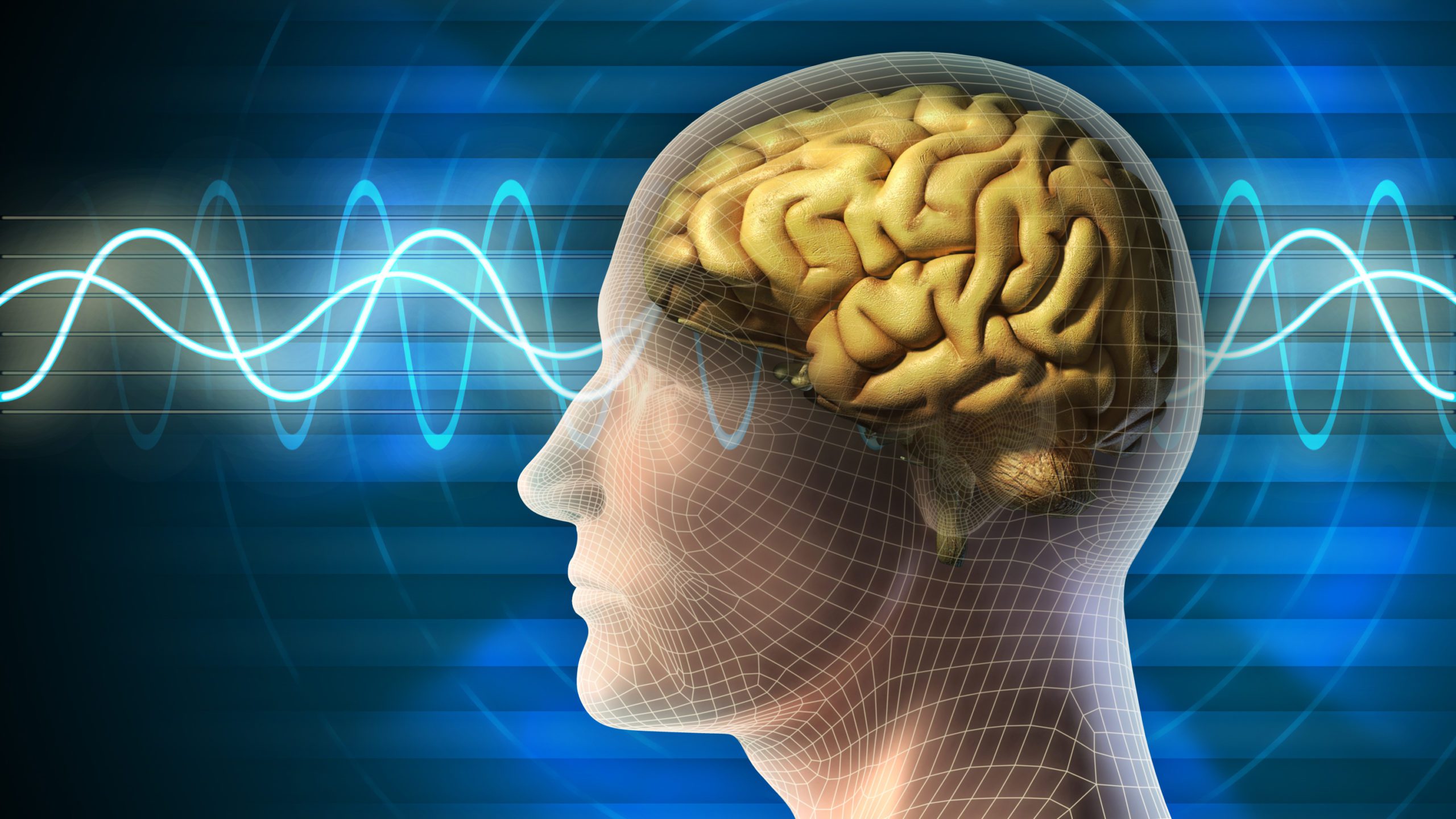 There is a large number of chemical reactions constantly happening in our bodies. Some compounds are being produced, others destroyed. Some of them also produce byproducts, accumulation of which might be harmful to the organism. In fact, a build-up of some compounds may cause various disorders, one of the examples of which is Alzheimer’s disease (AD). The pathogenesis of AD is widely believed to be driven by the accumulation of toxic proteins such as amyloid-β and tau, which cannot be adequately cleared from the brain. Therefore, the organism needs a mechanism to control this process and ‘clean’ itself from undesired substances.

The glymphatic system is a network of vessels that clear waste from the central nervous system (brain and spinal cord). It plays a vital role in the clearance of toxic proteins in the extracellular space. In this clearance pathway, the movement of the cerebrospinal fluid (CSF) drives the flow of interstitial fluid (body fluid between blood vessels and cells). There are various compounds dissolved in the interstitial fluid, including toxic wastes. Later in the pathway, they are absorbed by the cervical lymphatic system that takes care of undesired material. Interesting that the cerebrospinal fluid movement can increase 20-fold during sleep compared to when a person is awake. Arterial pulsation and respiration were thought to be the major driving forces of the CSF movement. However, they may not sufficiently explain this sleep-dependent enhancement because they remain similar or even decrease during sleep due to reduced physical activities.

Recent observations done with resting-state functional magnetic resonance imaging (rsfMRI) suggest that the glymphatic process may be related to sleep-dependent global brain activity. There is a potential relationship between low-frequency (<0.1 Hz) rsfMRI signals and the glymphatic system. Characteristic global brain activity captured by the mean rsfMRI signal, or global blood oxygen level-dependent (BOLD) signal, is likely to cause the sleep dependency of low-frequency rsfMRI signals. The potential role of the global BOLD signal and associated physiological modulations in the glymphatic process is thought to be crucial for AD pathogenesis.

A research group from the Pennsylvania State University investigated whether the coupling between the global BOLD signal and CSF inflow is related to AD-related pathology. They examined data from the Alzheimer’s Disease Neuroimaging Initiative (ADNI), focusing on the coupling of the global BOLD and CSF signals, and analyzed its relationship with AD-related neurobiological and neuropsychological measures. Researchers examined the data from a total of 118 participants, which included 7 AD patients, 62 mild cognitive impairment patients, 18 significant memory concern patients, and 31 healthy controls.

In summary, the research demonstrated a strong coupling between the global BOLD signal and the CSF inflow. More to the point, the strength of this coupling was significantly associated with various factors related to AD pathology. They include age, gender, amyloid-β accumulation, and others. The coupling of the global brain signal and CSF inflow may serve as a potential imaging marker for the clinical evaluation of AD-related conditions.

In light of the latest findings, it is possible that beta-amyloid protein might not be the key explanation for Alzheimer’s disease. Therefore, targeting amyloid oligomers is still a questionable way of treating the disorder. All clinical trials focusing on it have not shown any effective results so far. In addition, promising data from previous research on *56 species of amyloid (DOI: 10.1038/nature04533) has shown to be invalid. Amyloid protein may still play a role in Alzheimer’s disease but likely in a different form than it was proposed before. You can read more about it in Derek Lowe’s commentary on the topic in his editorially independent blog about drug discovery and the pharma industry: https://www.science.org/content/blog-post/faked-beta-amyloid-data-what-does-it-mean