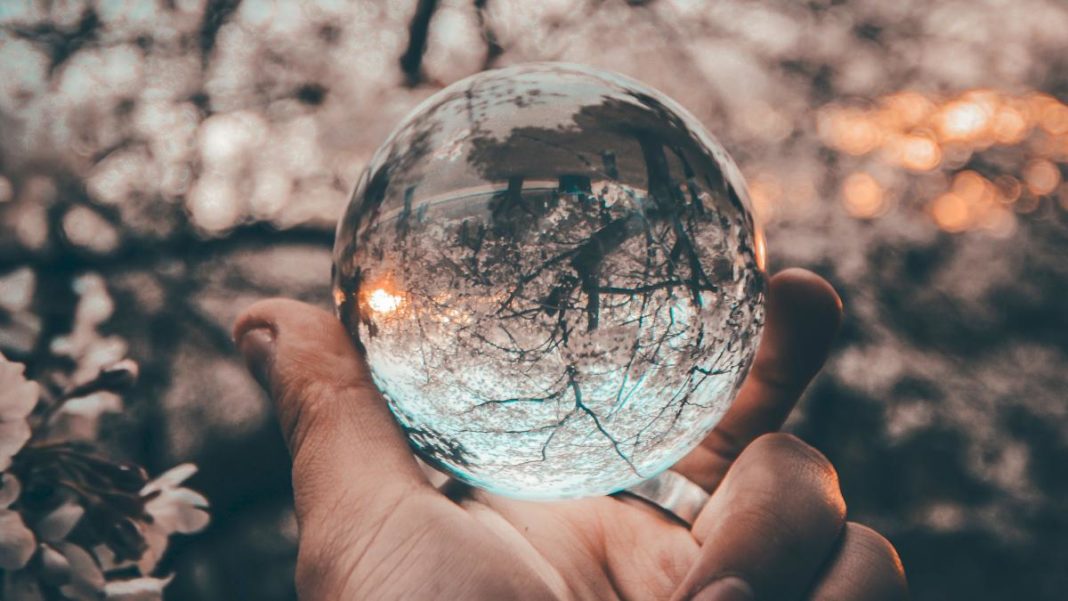 Alzheimer’s disease blights the lives of millions of people around the world, and the number of those suffering from it is expected to only increase in the 21st century. Fortunately, those with expertise in this area are expanding the scope of their research to find new ways to resist and prevent AD. In addition to the multitude of studies focusing on the purely biological aspects of the disease, new, innovative perspectives are emerging that hold out the promise of a more integrated approach to prevention.

A fresh concept in current research into AD and cognitive decline that focuses on psychological and spiritual wellbeing has the potential to reduce several risk factors associated with Alzheimer’s. Research into the idea of ‘spiritual fitness’ offers an unusual, but well-grounded approach to the complex problem of AD prevention, with an emphasis on the interlocking benefits of basic, psychological and spiritual wellbeing. One recent study found, for example, that individuals who score highly on a ‘purpose in life’ measure, which is an element of psychological wellbeing, were twice as likely to not get AD compared to those with a low score. Another piece of research found a link between a high ‘purpose in life’ score and a slower rate of cognitive decline.

This approach has also focused the research community’s expertise on other dimensions of AD prevention that until now have been given only scant attention. One of these is the issue of stress and stress management. Plenty of evidence exists to suggest that the physical, psychological and emotional impact of stress can increase the risk of developing AD. Yet there may be a straightforward step that any one of us can implement to reduce this stress-induced risk, and it doesn’t involve expensive medical analysis or treatment – or even require much physical effort at all. A form of singing meditation called Kirtan Kriya, which can be performed in just 12 minutes, has been shown to have a positive effect on stress, helping to improve sleep, reduce depression, and increase wellbeing. At the same time, it can increase blood flow to the parts of the brain responsible for thought processes, and ultimately slow down the aging process of the brain. Other research has shown that this form of meditation can both improve brain functioning and slow memory loss.

This is all part of an emerging area of research known as neurotheology, which aims to uncover the relationship between spiritual fitness and individuals’ physical and mental health. With its emphasis on applying simple wellbeing practices aimed at achieving permanent positive effects on brain function, some researchers working in this field are optimistic that even small changes made to a person’s daily routine could have a major impact on preventing the onset of AD.

While it may seem like our best hope of avoiding cognitive decline in later life depends on cutting-edge medical research, the most effective barrier to Alzheimer’s may well be attentiveness to ourselves and our inner world.